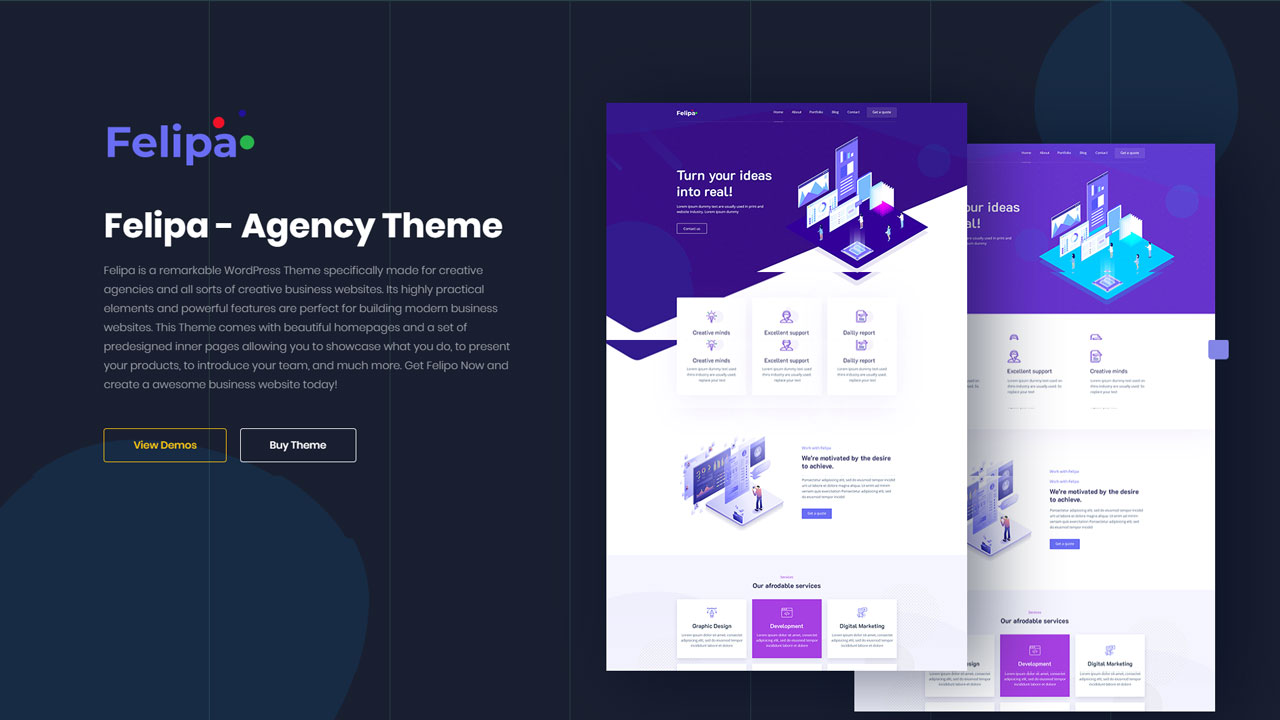 It is a long established fact that a reader will be distracted by the readable content of a page when looking at its layout. The point of using Lorem Ipsum is that it has a more-or-less normal distribution of letters, as opposed to using ‘Content here, content here’, making it look like readable English. Many desktop publishing packages and web page editors now use Lorem Ipsum as their default model text, and a search for ‘lorem ipsum’ will uncover many web sites still in their infancy. Various versions have evolved over the years, sometimes by accident, sometimes on purpose.

The standard chunk of Lorem Ipsum used since the 1500s is reproduced below for those interested. Sections 1.10.32 and 1.10.33 from “de Finibus Bonorum et Malorum” by Cicero are also reproduced in their exact original form, accompanied by English versions from the 1914 translation by H. Rackham.

Note: Images are not included with the main files. They are used for preview purposes only

However, item support does not include:

What is live support?

Live support is included with all Agency and Enterprise packages and is available via either live chat or callback. Where a ticket can't be resolved in-ticket, the issue will be escalated to live support with one of our developers.

What happens when my license expires?

What version of WordPress do I need?

All of our themes work with all versions of WordPress since v4.0. We also recommend using at least PHP v5.6 to ensure your site runs as smoothly and securely as possible 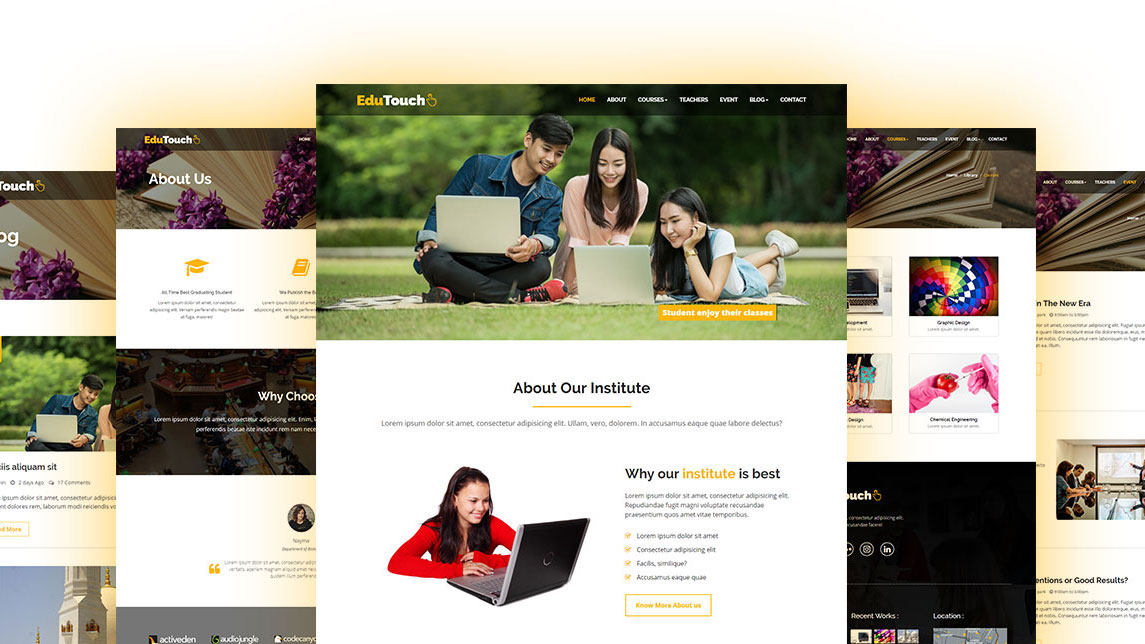 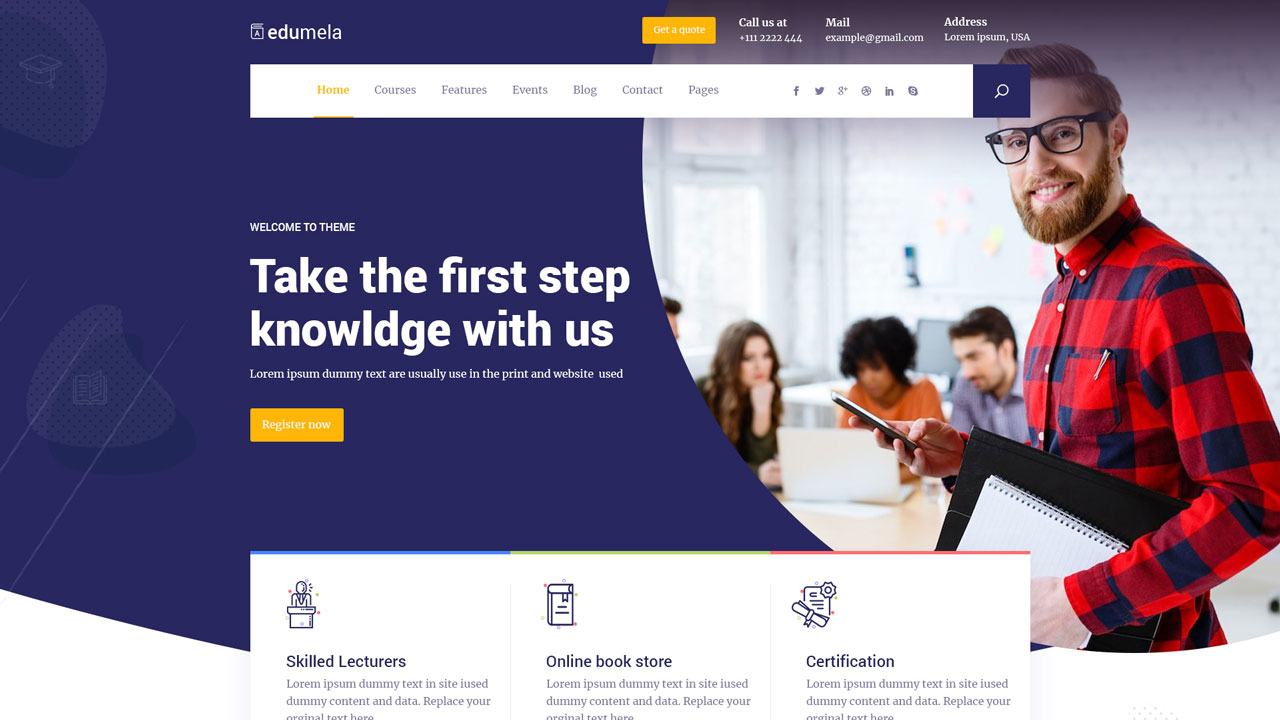